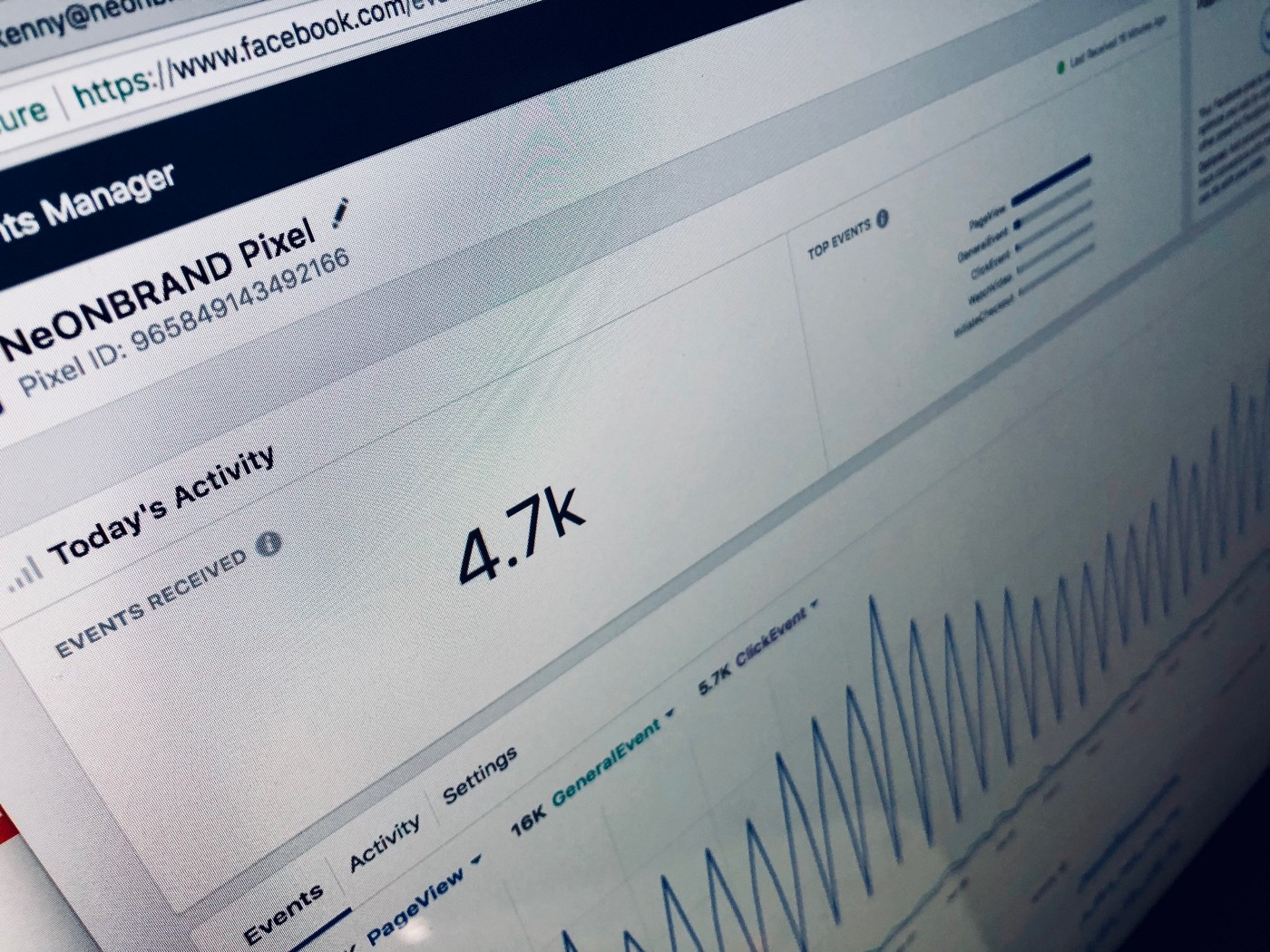 Facebook’s CBO Explained And How To Get Started

CBO stands for campaign budget optimisation. It’s an optimisation strategy that allows for budget optimisation to be made at the campaign level. Advertisers are no longer able to manually control daily and lifetime spend at the ad set level. Instead campaigns will automatically optimise towards the best performing / lowest cost ad sets in your campaign/ This all happens in real time.

Facebook uses an algorithm to determine the best budget distribution through predictive bidding to achieve you the lowest cost per acquisition. For example you could be running a conversion campaign with six different ad sets, and a daily budget of $150 per day. In your campaign some ad sets will have a higher spend than others. This is because when using CBO, Facebook will distribute your daily spend across the ad sets that it believes to be performing best.

Kind of.. In my experience so far it depended on a couple of factors..

For example you could create a lead generation campaign, have six different ad sets and use CBO to quickly find the best performing ad set in your campaign.

Within a few days of running this campaign, the CBO helped me to quickly identify which ad set would get us the most volume in daily add to carts, along with the lowest cost. Comparing this to the same campaign without CBO, I found that CBO saved us $78 and a lot of time as we were able to get to our answer much quicker.

I’m also creating new ad sets and adding them into our CBO campaign, then turning off any ad sets which don’t perform as well as our top three. Over time this will help me identify a good set of ad sets to use in our TOF campaigns.

Be sure to leverage CBO to your advantage. It’s great for testing new ad sets out and achieving a low cost per action.

Sometimes CBO won’t spend enough budget evenly across your ad sets. You may even find some ad sets with $0 spend on them. If you see this yourself then it’s a good idea to insert minimum daily spends. To add daily minimum spends, go to your ad set, go to budget and schedule, select the box that says ad spend limits and insert a daily minimum spend.

By adding daily minimum spends, you’ll have an equal spend across the ad sets with the remaining total daily campaign budget being spent on what Facebook thinks are your best ad sets. I would recommend putting a minimum daily minimum of $5 across all ad sets if you are running CBO for the first time.

Whilst CBO can be accurate, it can also be wrong. This is why we insert daily minimum spends across all of our client campaigns.

You can use the maximum daily spend limit if CBO is spending too much on a particular ad set that you aren’t happy with.

Other things to note

If you aren’t already using CBO then I would highly recommend it! It should only help you get more for your money.

Get industry insights that you won't delete, straight in your inbox.
Thank you! Your submission has been received!
Oops! Something went wrong while submitting the form.
We use contact information you provide to us to contact you about our relevant content, products, and services. You may unsubscribe from these communications at any time. For information, check out our Privacy Policy. 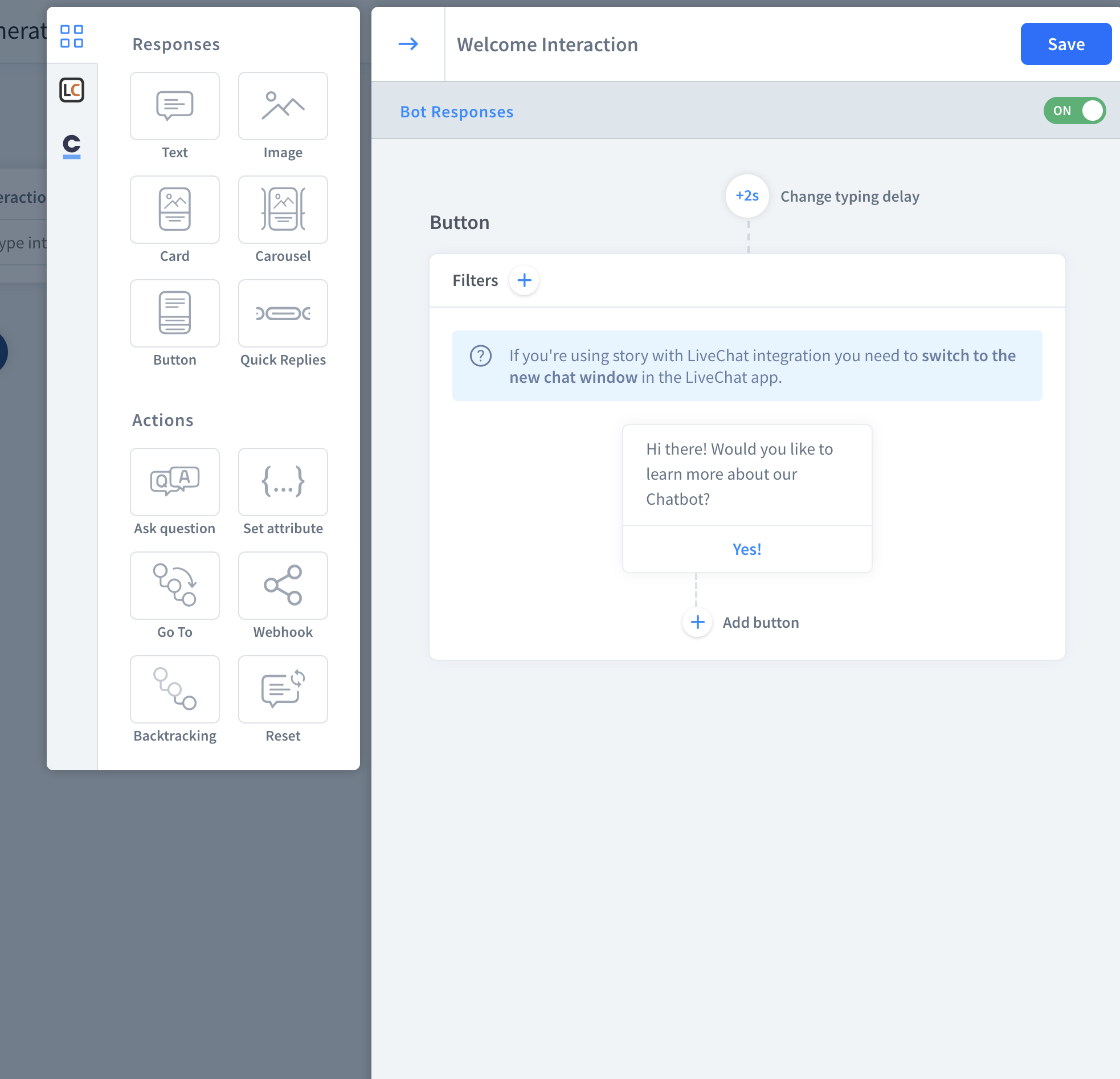 How to create a lead generation Chatbot

By the end of this article, you’ll have a Chatbot that can be deployed onto your website to capture leads for your business. The lead information will be sent to a Google Sheet, using a simple Zapier integration. I’ll be using Chatbot.com to create this bot, so please signup if you haven’t already — it’s free!